Nendoroid Weathering With You Hina Amano 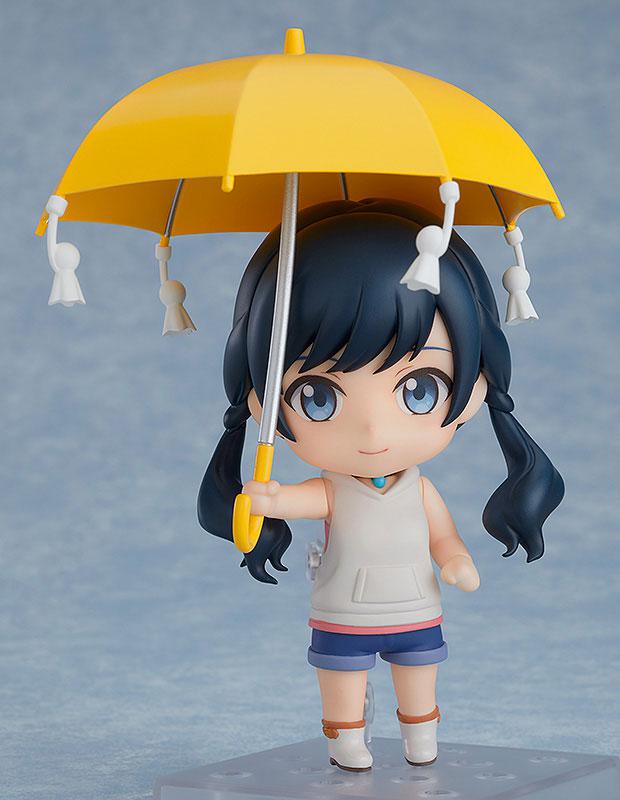 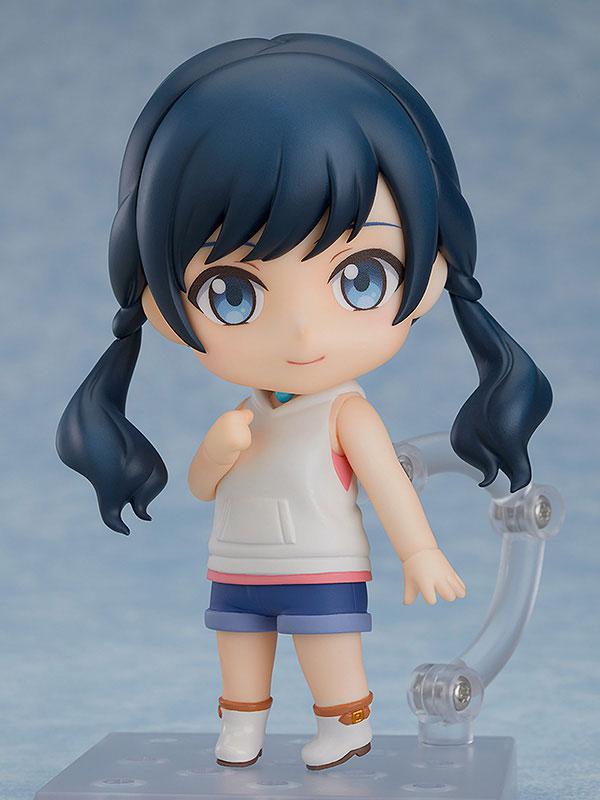 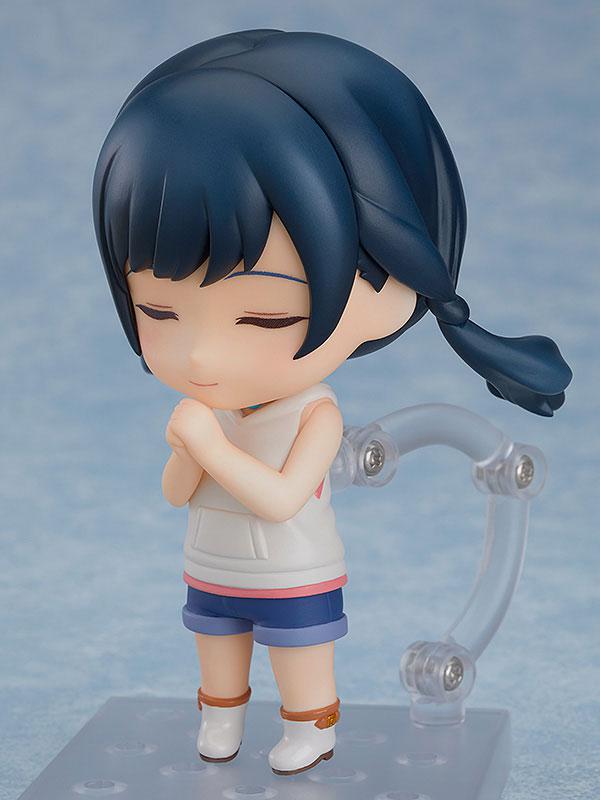 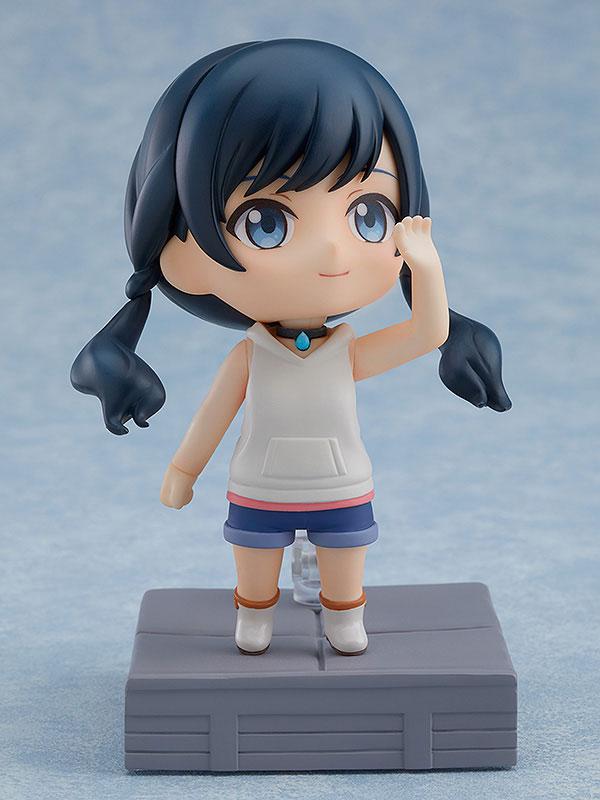 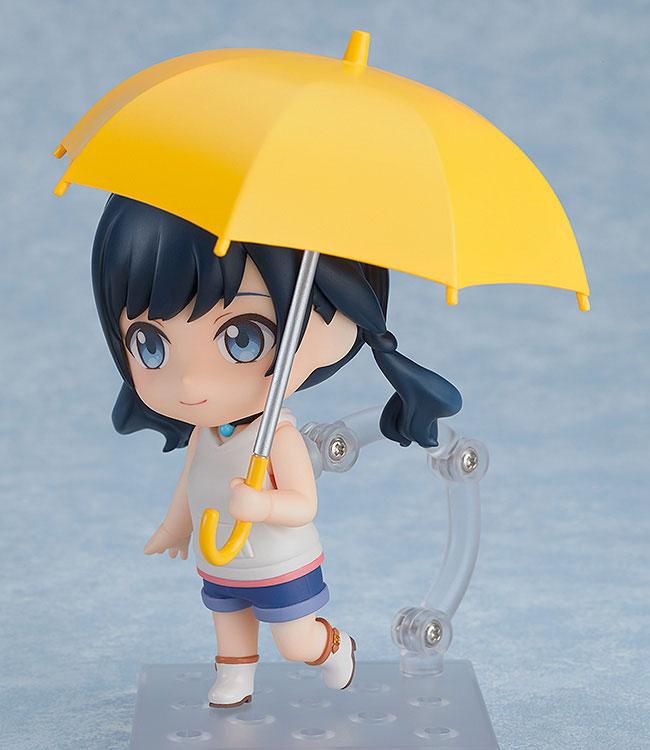