POP UP PARADE Weathering With You Hodaka Morishima Complete Figure 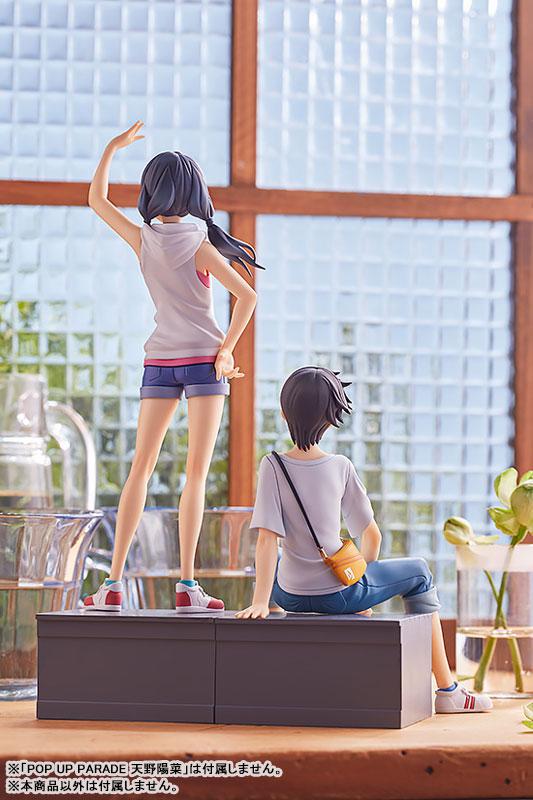 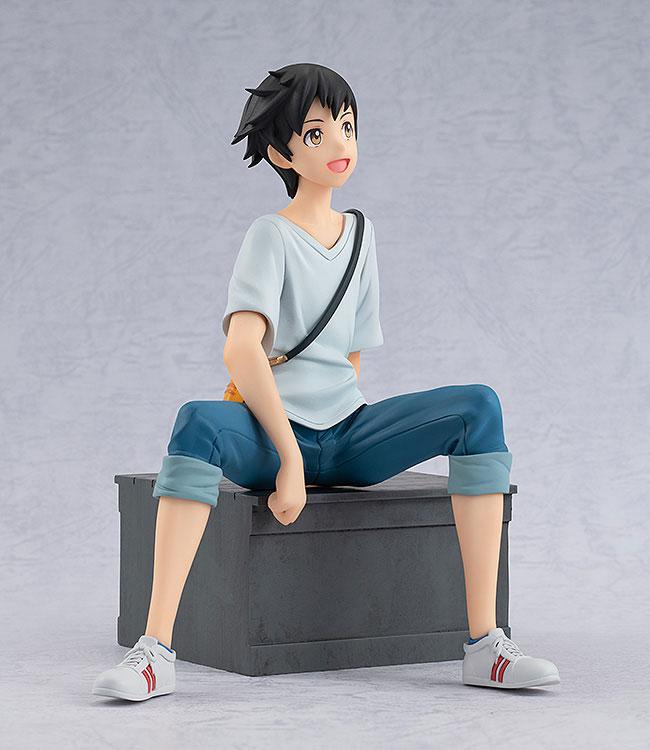 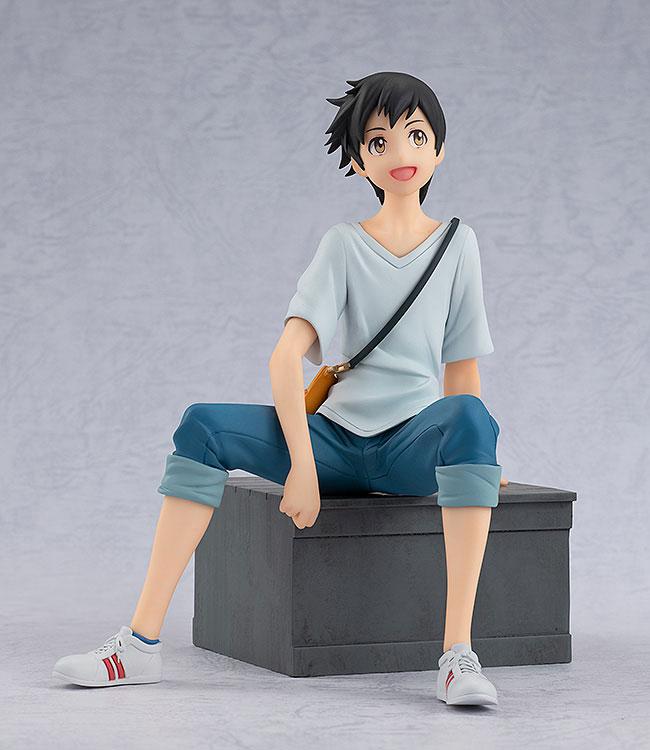 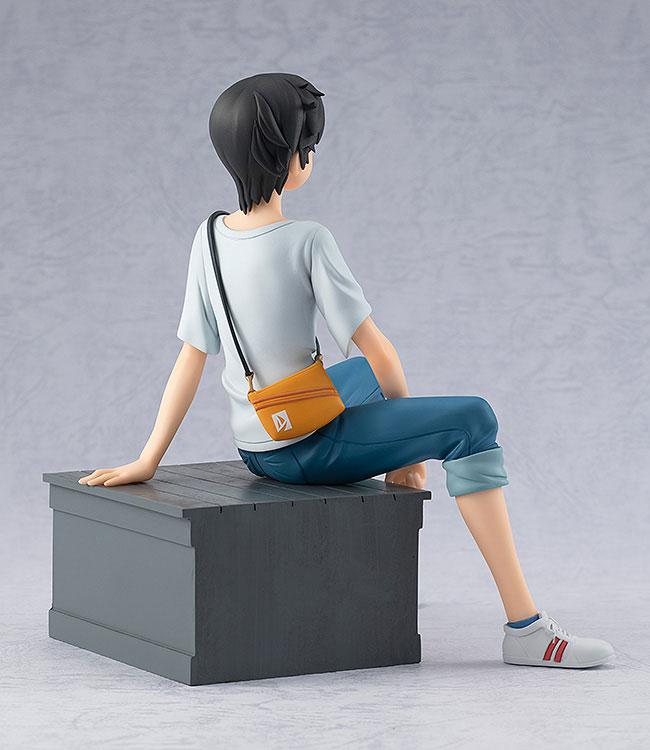 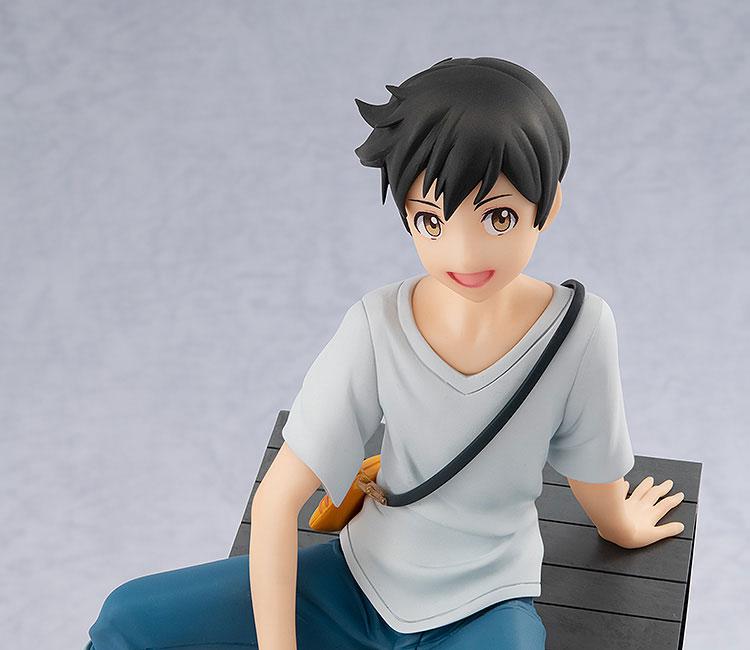 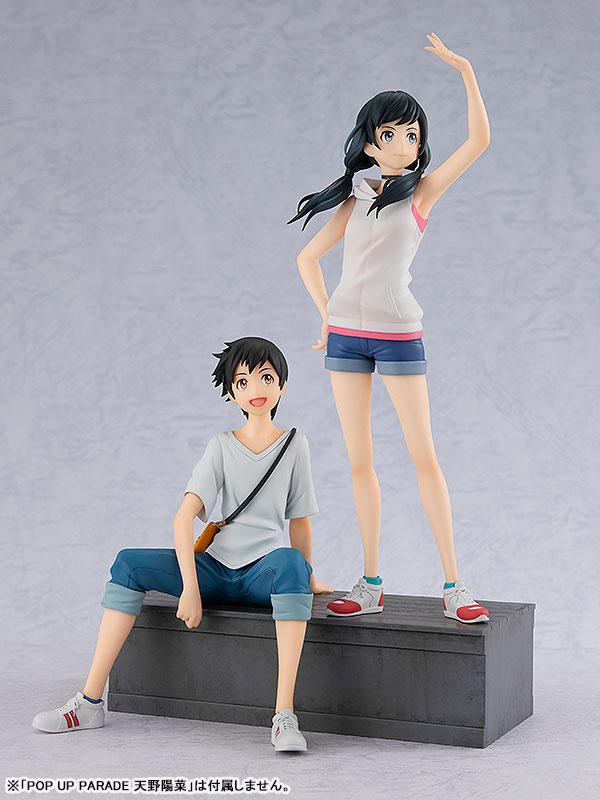 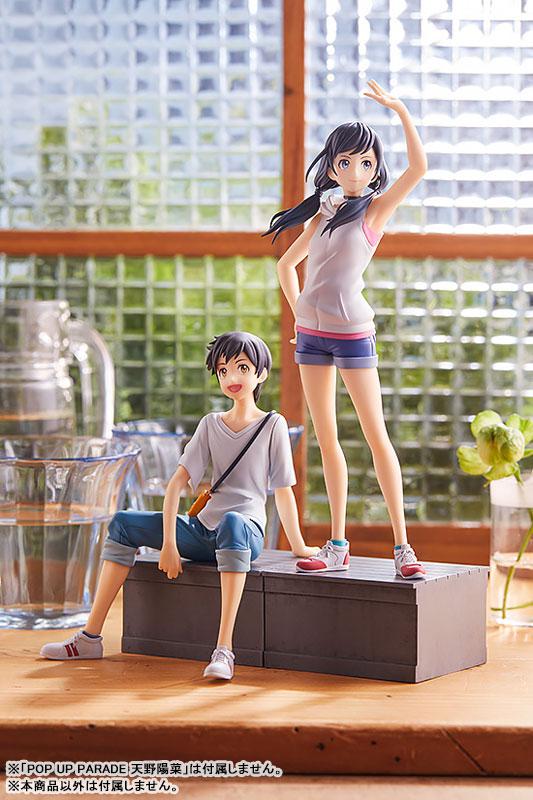 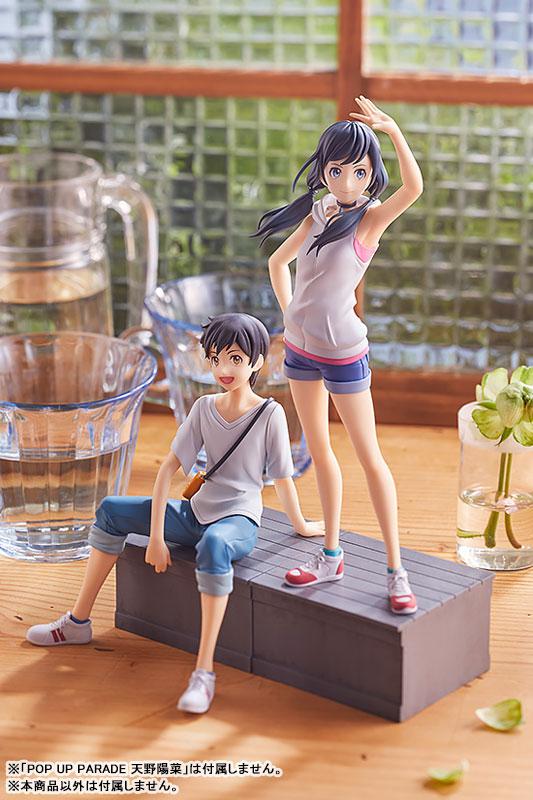 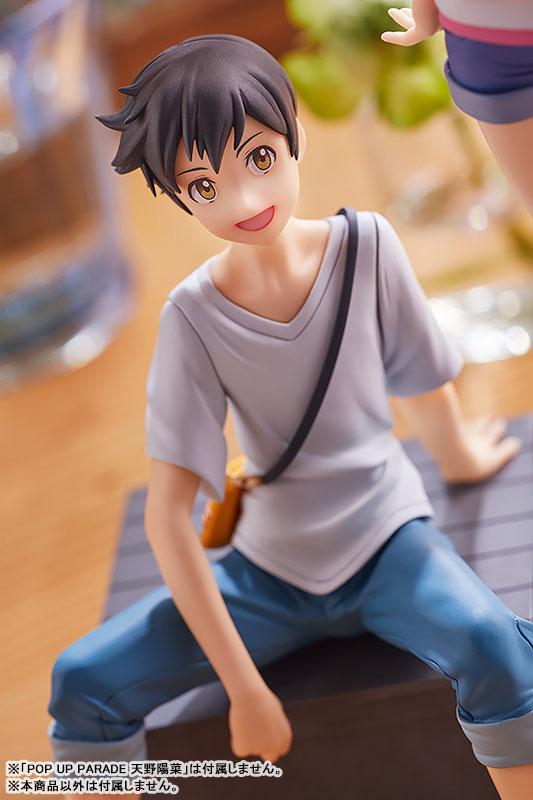 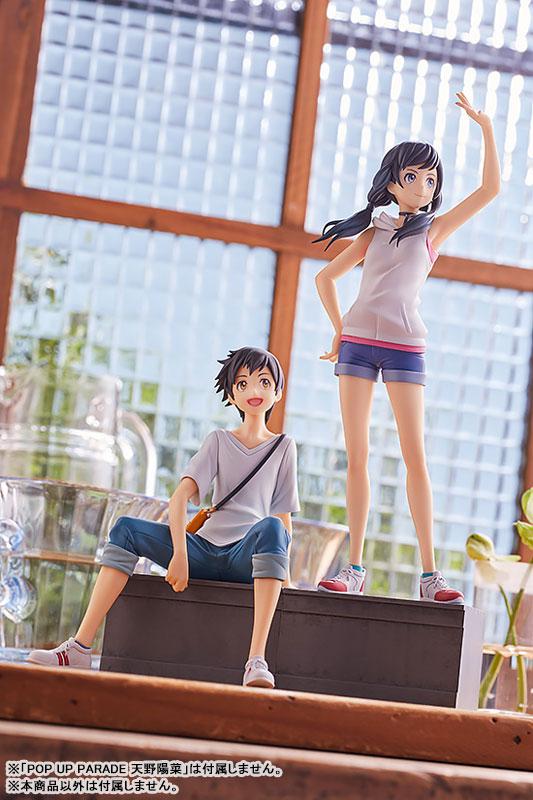